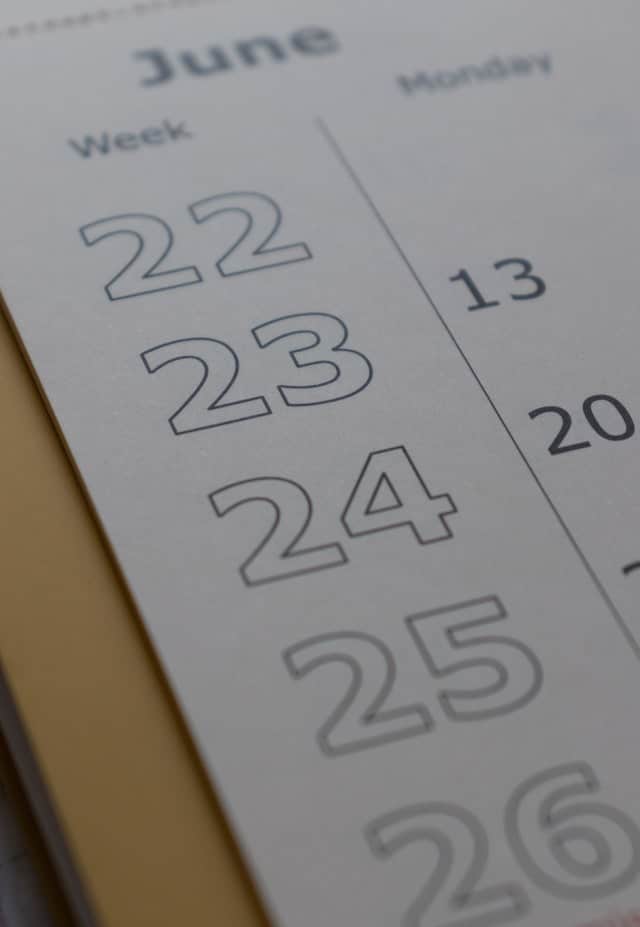 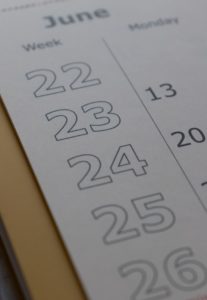 When Is Mushroom Foraging Season?

There is no beginning or end to mushroom foraging. The vastness of the mushroom kingdom means that species are growing all year-round.

The majority grow in spring, summer and fall, but there are still types out there growing in the middle of winter. To know when to forage, you need to study the specific mushrooms species as they each have their own preferred fruiting schedule.

The foraging seasons are also contingent on Mother Nature. An overly rainy or overly dry spring will affect the entire mushroom kingdom. This makes it challenging to determine exactly when is the best time to forage. It all depends on the weather.

A mushroom forager quickly becomes obsessed with all things weather-related! It is not an exact science, and accurate timing takes a lifetime to learn because it is always changing. Keep notes year to year, tracking weather conditions and mushroom finds.

Morels are the mushroom harbinger of spring and the mark of the beginning of true foraging season. As soon as the weather is warm enough, they emerge from the ground. In the Pacific Northwest, this can be as early as April. In the Northeast US, it is often mid-May or later. They are often hard to see since they blend in well with their environment, so be attentive.

There are several common varieties of oyster mushrooms, and their fruiting times vary. They all prefer cool, wet weather. P.ostreatus, the most common type, is found in the early spring thru early summer and then again in fall.

The oyster mushroom often is fruiting before morels, however, not in large numbers. The fall fruiting is generally more prolific and widespread. Oyster mushrooms are sometimes found through winter, or at least past the first few snowfalls. They freeze on the trees and are still fine for harvesting.

The different chanterelle types fruit at various times. They enjoy hot weather and have a long growing season. Best practice is to always be on the lookout for them, especially in the summer and fall. A late-October heat-wave can trigger fruiting of these sweet gems. In the southeast US, they are found early spring through late summer because the weather is warm enough there in spring. In the PNW, they are sometimes found as early as June, but usually not until July or August.

All Hericium sp. fruit in late summer and throughout the fall. They prefer cooler temperatures and grow quite quickly once they begin fruiting. Keep an eye out for these on decaying trees. They don’t age well and will turn an unbecoming shade of yellow-tan when they are past prime.

Chicken of the Woods (Laetiporous sp.)

The unmistakable bright orange body of Chicken of the Woods is found late spring through fall. The season is long, and foragers are always on the lookout for this mushroom. Chicken of the woods grows in the same spot year after year, usually at the same time, so the habits of a specific fruiting are easily learned. If you find chicken of the woods, mark down the location and date, and go back the following year around the same time.

Hen of the Woods (Grifola frondosa)

A late-fall specimen, hen of the woods is the last big mushroom fruiting of the year in most regions. They will show up as early as September in many places, while not until October or November in cooler areas. Hen of the woods grows in the same location year after year, so be sure to mark the location when you find one. Sadly, these do not grow in the Pacific Northwest.

A late summer/early fall mushroom, Porcini takes a lot of searching to find. Start looking around conifer forests in September and don’t stop looking until December. They go from prime condition to slimy quickly, so they need to be foraged at their peak.

A parasitic mushroom that attacks Lactarius and Russula species, the vivid orange-red lobster mushroom is hard to miss. It appears throughout the summer and fall, usually after a rainy period. They rot quickly, and any finds need to be prepared within a few days.

These massive white basketball-sized mushrooms are found in late summer and fall in meadows, fields, and forests. There is an eastern version (C.gigantea) and western version (C.booniana). Their appearance is slightly different, with the eastern puffball being completely smooth and the western puffball looking like it is covered in warts. Only eat these if the flesh inside is completely white.

A distinctive, yet difficult to find edible, the black trumpet shows itself in late summer and early fall. Some locations in the PNW report finding these mushrooms as late as November. This is the mushroom that will test your eyesight and diligence, for sure, as they blend right into the forest duff.

These delicious meaty mushrooms fruit in late summer through fall. Hedgehogs are resistant to rotting, which is nice because that means even older finds are often still edible.

To start foraging mushrooms in your area, do some research first as to typical emergence times for each species. An experienced mushroom forager will be able to tell you how the current season is looking even before the first fungi of spring fruit.

Online forums, like local foraging groups on Facebook, are a great place to see what other foragers in your area are finding, so you know what is currently out there. Getting out in the woods at the right time will increase the success of your foraging forays!